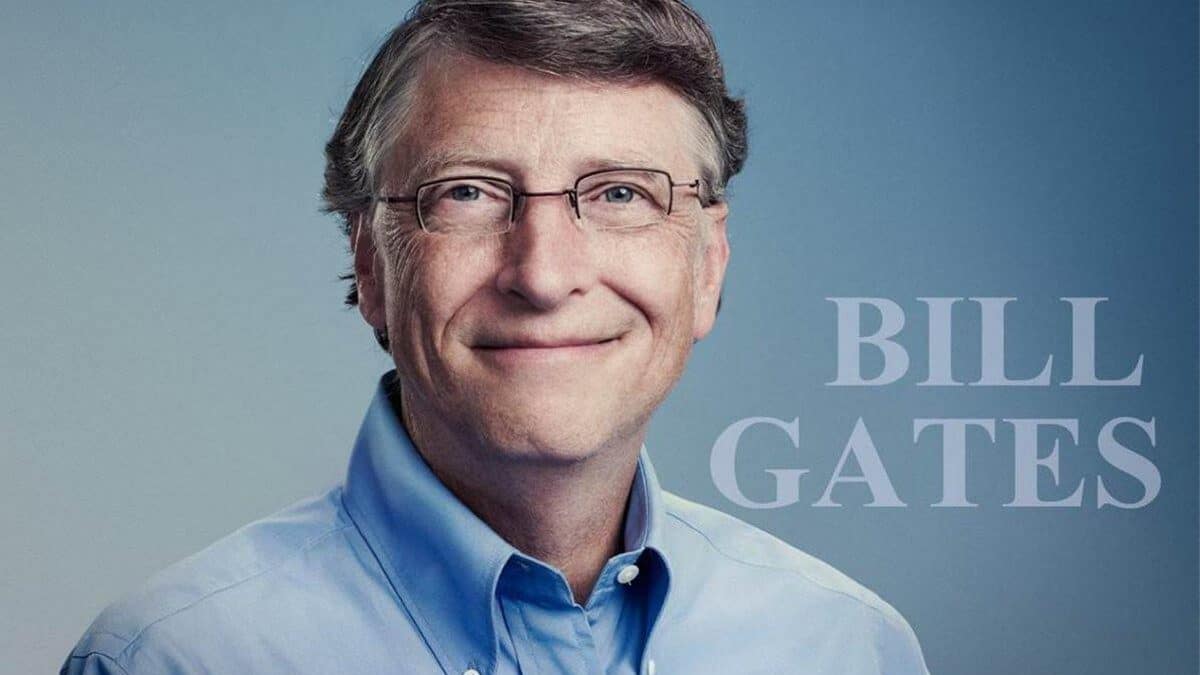 Bill Gates: An entrepreneur or a visionary?

While pondering on Who rightfully deserves the position of being most popular, Google search results led me to Instagram, Twitter, politics, and Hollywood, but no one seemed to fit the bill, then I began to think in a different way; WHO is most popular, worldwide? Who, people who aren’t even a follower of trends, know of? Who is quoted as an example in different situations? Who people of all generations know of? One person completely fits the image and my search ended.

‘Harvard’s most successful dropout’, winner of the presidential Medal of Freedom and the man, previously holding the title of ‘richest man in the world’ definitely qualifies as a strong contender for the position of the most popular person in the world. He is none other than Bill Gates, founder of Microsoft Corporation.

At some point in your life, you must have searched upon him. After all, the world’s youngest, self-made billionaire, a person who felt Harvard was slowing him down, definitely raises a lot of curiosity and hype. Besides his basic biography, which can be found on Wikipedia, the major reasons behind his popularity are his wealth, his ingenious and world-changing creations and most importantly, his philanthropy. Gates did not become a billionaire overnight, he strived to make his dreams a reality, to work and research on everything he’s passionate about. Many can definitely say that he’s a prodigy with a God gifted mind rather than just hard-work but that’s not completely true. He is a complete package of all three essentials, brains, hard work and luck. He worked harder than most to achieve his goals; he mostly studied and coded, and sometimes slept. He was lucky because he was born in the right era where technology was on the rise and grew up with people and institutions who supported him and encouraged him to do what felt necessary to him. He was naturally talented with above-average intelligence, seeing as he wrote his first software program at just 13 years of age and scored 1590/1600 on his SAT.

With a net worth of USD 103.8 Billion, as of 2019, it’s no doubt, Bill Gates is very rich, but what’s interesting to see is, people who are far richer than him are hardly half as well-known as him and that’s got very little to do with Microsoft; Gate’s popularity stems from the reason WHY he isn’t the richest person in the world? This is because he has given a 95% of his wealth to his charitable foundations, for research and development purposes and for the eradication of poverty and multiple illnesses. He has donated over a total of 50 billion dollars so far. A whopping 50 billion dollars. Besides this, he’s leading and encouraging other extremely wealthy individuals to donate half of their wealth to charity as well. 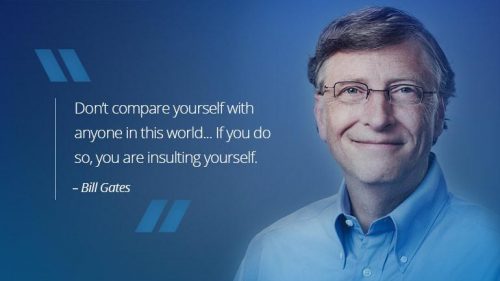 In conclusion, there may be other celebrities which have a greater net-worth, more followers or just may be more popular in the news currently but Bill Gates has made his mark. His name will remain, long after he has passed. His beliefs, donations, quotes, and work will speak volumes about the kind of person and leader he was. He is the most popular person in the world; one of the first, few names which come in everyone’s mind, now and for many, many years to come.

I am a bilingual, three-in-one package; I can write, edit and proofread your work for you! I am very hard working, honest and dedicated, you will face no problems in my work as I uphold a strong ethical policy regarding my work. My interests are proofreading, writing short stories, reviews and editing. Besides these, I'm also keen about copywriting, blog and article writing and am an expert in Microsoft Word and Powerpoint. Please don't hesitate to contact me for work purpose, I would love to work for you