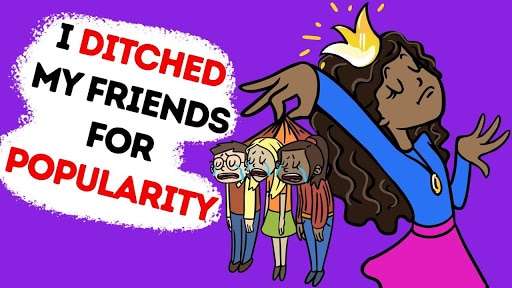 There is No Such Thing as Bad Publicity: Likeable doesn’t equal Popular 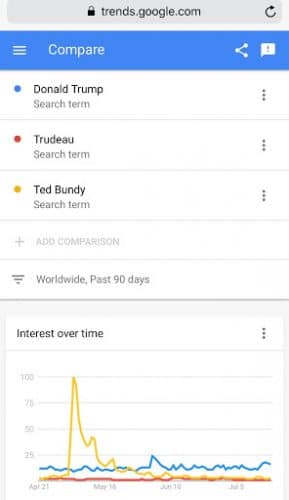 Largely, the word popular is equated to likeable, respected or revered. Modern culture, at least as it stands in the Western Hemisphere defies that definition in favor of defining popularity in data driven quantifiable measures such as likes on Facebook, followers on Instagram, Retweets or Google search terms. How popular a person is at a given point in time is a direct reflection of how influential they have become across various platforms, be it television, film, politics or social media.

In general, the perception and/or public opinion of individuals is viewed as positive or negative very consistently. What I mean by that is, once an unfavorable impression has made its way to the world wide social web, there are very few ways to reverse that totally, so individuals are permanently labeled as either good or bad. Sometimes though, the fascination with bad boys makes them more popular. Take the above Google Trends example. Using Ted Bundy as a baseline, who largely is viewed in a negative light, with a few exceptions. Second, Donald Trump who is arguably one of the most polarizing figures on the international political stage, and third, Justin Trudeau who is viewed relatively favorably overall and seen as an all around nice guy on the world stage. Donald Trump, with the exception of one block of time around which a docu-series was released about Ted Bundy, was the highest searched individual on the list.

The trend can vary significantly by region as well. So let’s explore the Google defined region of the United States of America. It is well known that Donald Trump is public enemy #1 in the mainstream media. It is also widely acknowledged that Barack Obama is much more favorable, at least in terms of popular culture. Keeping within the political scope for point of reference, Mueller is used as a third search term who has ties to both Obama and Trump as well as having both high and low favorability ratings depending on what side of the political aisle you are speaking about. As you can see  below, Trump consistently has higher search ratings than Obama despite having significantly higher rates of negative press coverage.

The same trends can be said outside of politics. Loved childhood stars vs. the Kardashian family. Sports, the player who gets suspended for domestic violence vs. the player who was MVP in the Superbowl.

It is for this reason that Donald Trump can actually be considered the most popular person in the world. 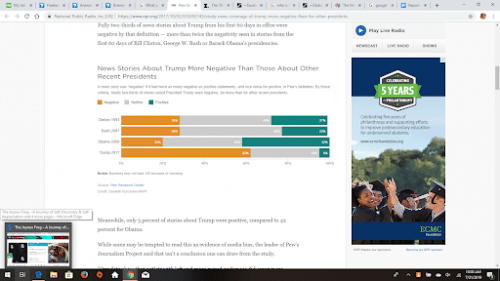 Popularity Happens the Same All Around the World