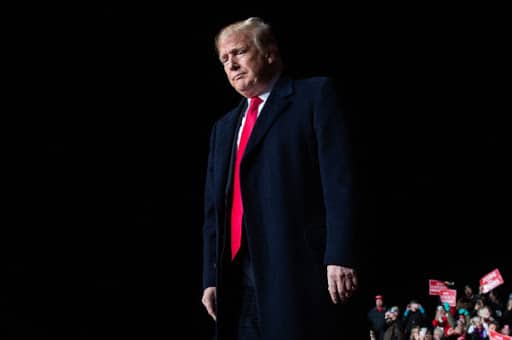 Popularity is a term that’s been thrown around in a variety of contexts since early childhood. There was a social hierarchy, fueled on popularity and the likeability of a person. You have the popular kids, the unpopular kids, and everyone that fits in between. At some point in our childhood, we dreamed about being the popular kid, a dream that very few of us got to live. Popularity, however, is not a concept that fades as we age, and mature, it’s an everlasting concept, and a fascinating insight into human behaviour and the development of social normalities. How do we define popularity on a global scale? Is popularity about likability or is it purely exposure and publicity? There is no unit standard to measure such a thing, nor is there a universally accepted definition to define popularity. If it was simply a measurement of one’s wealth, then there would be no debate that Jeff Bezos currently holds that title, but the debate about popularity and who claims the gold medal is controversial, and heads quickly turn to famous figures, including, but not limited to Donald Trump, Queen Elizabeth II, Mark Zuckerberg, and Bill Gates.

It’s important for us to be clear on our ‘criteria’ when making a decision about who the most popular person in 2019 is. For the sake of this question, we will use go by the assumption that said person must be alive as of January 1st, 2019, and recognised worldwide, as opposed to just in one culture. Under this set of criteria, I believe that the general consensus must be that Donald Trump holds that title. The most liked person possessing the trait of agreeability? No. The most popular? Arguably so. Let’s delve deeper into Donald Trump’s sheer popularity.

The United States of America, who hasn’t heard of the place? Everybody in the developed world seemingly formed their opinion on the current president of the United States, but whether your opinion on Trump is positive or negative, it is a contribution to his popularity, his fame, and his worldwide recognition.

Donald Trump is, as of 2019, 73 years old. He was born into the highly wealthy Trump family, and raised within the concrete jungle of New York City, until he was sent to military academy at the young age of 13. He later joined the family business, a real estate company, which he later took control of in 1971, renaming it to the Trump Organization. Just a couple decades later, he gained ownership of the Miss Universe beauty pageant; the most renowned competition of its kind. He possessed ownership of the pageant from 1996 to 2015, resigning just prior to his formal announcement that he would be running for president in the 2016 election, just a year later.

June 2015, the month Trump shocked us all. When Trump formally announced he would be running for president. President of the United States, arguably the most influential nation in the world,  his campaign was met with major controversy. The man knew just how to get his campaign through to the public, his values and ideologies most predominantly appealing to the working class Southern states. His slogan, Make America Great Again, is globally recognised, and undeniably associated with Trump. It can be seen printed on hats, shirts, mugs; a wide variety of products appealing to a wide variety of consumers.

For how long Trump will remain the most popular human on earth is up to society. Whether it is a year, or a decade, his contribution to the world will be remembered as nothing short of mountainous. It is up to each and every one of us to decide whether we see Trump’s popularity in a positive or negative light, just don’t forget what is fueling his popularity; our opinions on the man, and the way we choose to express them.

A 16 year old motivated New Zealander, with extensive knowledge of the English language, who will create beautiful and meaningful writing. I write not for money; I write for my true love of the art. My work is 100% plagiarism free. I've been writing for the vast majority of my life, and have dabbled in everything from articles, speeches, blogs, websites, editing, books, and more. I am reliable, easy to work with, and have quick turn around times. Now, let's work together and create something meaningful and worth reading.