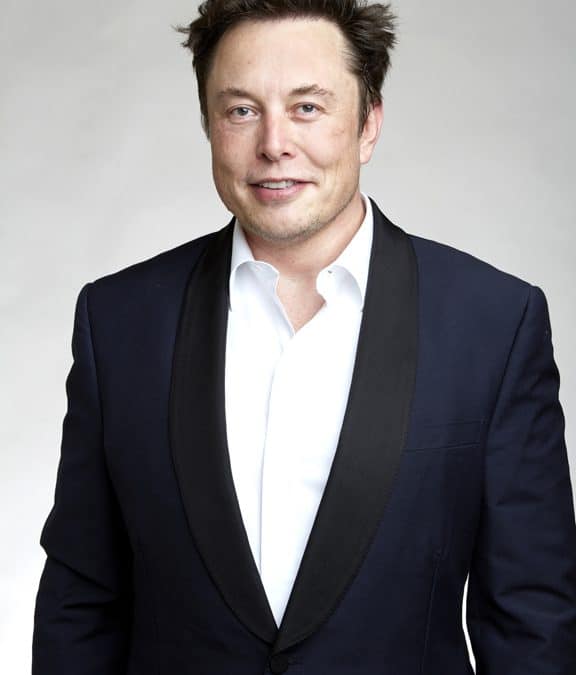 In 21st century, the world thrives in successful, intelligent and unique people, who are also incredibly popular. We have multiple examples, like Donald Trump or Leonardo DiCaprio, but there is one man who, in my opinion, outstands them all. It’s Elon Reeve Musk, an entrepreneur, founder of SpaceX and The Boring Company, co-founder of PayPal, OpenAI, Tesla Inc. and Neuralink. A man who has taken over all the fame and popularity.

Now, the question still remains: why is he the most popular person right now? It is all due to a couple of things. Elon is obviously today’s world genius, and that’s his biggest trait. Most people know him as the man responsible for Tesla’s success, but he is much more than that. Even though his involvement in Tesla Inc. brought him a big chunk of his fame, PayPal, a money transfer service, was his first big trampoline to popularity. He showed his potential as a CEO and proved himself a real visioner. His next big project was SpaceX, aerospace manufacturer and space transportation services company. The goal of the company was to reduce space transportation costs in order to colonize Mars. It turned out to be a huge financial success.

As we can see, Musk’s genius brought him not only money, but enabled new projects and visions to come true. Nonetheless, with all the attention he was getting, it was important to handle it well. Elon Musk is the type of person who knows how to engage the attention of people. He is very active on his Twitter account, posting various things, like Tesla and SpaceX news or updates, but also memes. Yes, memes are really important factor here. Many people underestimate the impact of them, but are proven wrong when confronted with results. By posting memes, Elon appeals more to teenagers, creating his own fanbase. It’s a great PR move and definitely helps promote his products and companies. He also appeared on an episode of “Meme Review”, a show hosted by Pewdiepie, a youtuber with over 97 million subscribers. He was, as the title suggests, reviewing memes with Justin Roiland who is the co-creator of a show “Rick and Morty”. It brought him a lot of popularity in the meme community, which is a big part of Musk’s earned media. Because Elon appears on many memes, his face spreads rapidly across the Internet, making him no stranger, even to people not involved in meme or technological communities.

That is Elon Musk’s success. His genius combined with his personality gives him an opportunity to grow on social media better than anyone else. He should not be underestimated in any field. He is someone that constantly delivers new ideas and motivates other people to be creative and follow their dreams, because he is a living example of how a simple vision can become true. He is undeniably the most popular person in the world.

I am a 16 year old polish student who aspires to learn and become a great writer. If you're looking for someone to write an article, blog post, translation or simply come up with something creative then you came to the right person. I manage to write in Polish (native speaker) as well as in English (fluent). To back up my English skills, I can provide a B2 level certificate - B2 First (FCE).

Popularity Happens the Same All Around the World