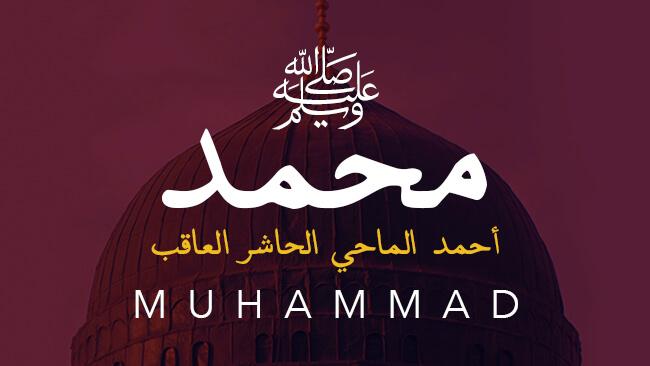 Who is the most popular person in the World Right now and Why?

Whenever it comes to talk about the popularity of a certain person, one has to take into consideration the influence that comes through his popularity. Popularity and being influential are two peas of the same pod. I believe that Muhammad SAW leads the world in terms of popularity today. My choice may surprise some of the readers and may be questioned by others but he is the most successful person of all times on both religious and secular levels.

Muhammad’s SAW popularity can be seen widely by the rapid increase in the number of believers in today’s time as well. He SAW founded and promulgated one of the world’s greatest religions known as Islam and was an effective leader of his time. Even today after almost 13 centuries, his influence is still pervasive and powerful.

Today, Islam is the religion of more than 350 million Muslims who occupy a wide belt stretching from the Atlantic to the Pacific, Asia, some parts of Europe and across Africa. People in West have started to take interest in studying Islam, partly because of the importance of the Muslim habitat (or dar el-Islam) in world affairs and is trying to understand its relatedness to the life of the Muslim.

According to the sixth edition of The Columbia Encyclopedia (2000), Muhammad SAW is probably the most common given name (in the world), including variations. It is estimated that more than 150 million men and boys in the world bear the name Muhammad due to its relationship to the Islamic prophet Muhammad.

In Germany, data was harnessed from over seven hundred civil registries. The report showed that the most popular names in Germany overall were ‘Marie/Mari’ for girls and ‘Paul’ for boys in 2018. The ranking took into account all given names. Muhammad is the most popular baby boy name in Berlin in 2019.

The statistics indicate, while the population of the world is projected to grow 32% in the coming decades, the number of Muslims is expected to increase by 70% i.e from 1.8 billion in 2015 to nearly 3 billion in 2060. In 2015, Muslims made up 24.1% of the global population. Forty-five years later, they are expected to make up more than three-in-ten of the world’s people (31.1%).

Given the statistics and the popularity gained by Muhammad SAW, one cannot deny it even in today’s time as well.

I am a physiotherapist by profession and a freelancer as well. I am an expert who knows the value of time, very hard working and always delivers the work on time. I only take the project which I am sure I can do it within time frame and budget.

Diligent A., 3 years ago
Blog