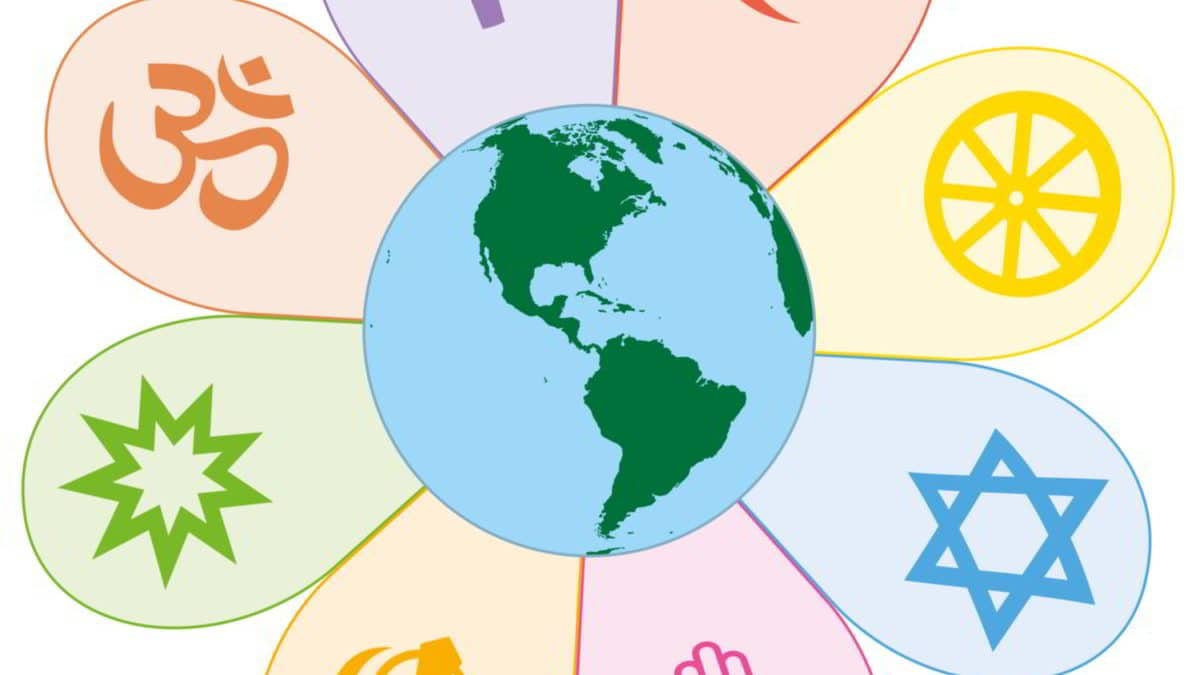 Being posed with the question Who is the most popular person in the world right now and why?, really had my brain thinking to its full capacity. After giving much thought to all the new age instagram influencers, music icons and political leaders, I realized that there was only one clear answer.

There is only one person who has managed to stay relevant through the millennia, only one who stays in the minds of billions of people around the world, regardless of age, race, sex or culture. That person would be our higher power.

I word it this way, because although we all might use different names and have different variations in our religions, essentially it boils down to a higher power.

He is known even in the stretches of the globe, where there is no connectivity. Obviously there a few stand out people who come to mind as adversaries for the title, people who are constantly making the front page news, such as the mighty Mr Trump, Elon Musk and to be honest I cant really go onto google, without a Kardashian popping up, but the popularity of all these people will fade as generations go on.

These people are also completely irrelevant to those who do not have access to connectivity. Does the tribe, untouched by modern society, think about these people when they go to sleep at night? I think not, but even these sheltered people have their beliefs.

Yes, some might view this answer as slightly irrational, but I really cannot think of anyone else in this world who has had as much influence over society. Anyone else where millions of people are willing to get down on their knees in admiration.

If you really look through history at the people who made such a huge impact on the Earth, even the noblest of noble are slowly fading into the abyss of our memory.

Parents teach their children of their beliefs, their belief in their higher power. Not many will dedicate the same amount of time into discussing historical figures, nor is any person on Earth today as present in our daily lives.

The question was Who is the most popular person in the world right now and why?

I have spoken of the past and generations to come, but the reality is that right now on this Earth, there are more people who believe in a higher power, then there are those who have heard of Donald Trump, Elon Musk or a Kardashian.