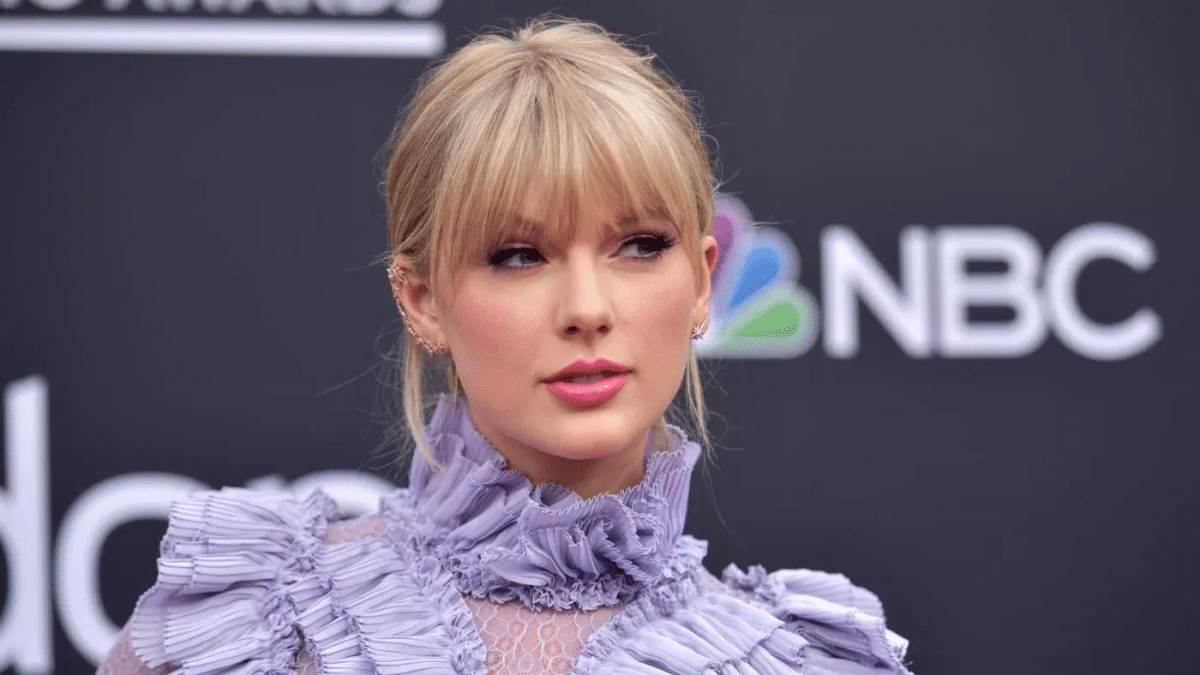 Who Is the Most Popular Person in the World Right Now and Why?

Popularity is a concept that I personally have never experienced. I find it to be a cliched term. The word always brings to my mind those cheerleading girls in their uniforms, their clique ruling the school. Every girl that wants to be in their group. Clearly, I’m influenced by all the YA movies and books!

The Most Popular Person according to me, right now, is *drum rolls* Taylor Swift! She has a life just like a cheerleader’s. Seriously, she has her ‘squad’, her constant squabbles with the Kardashian-West family and her infamous love life (Her music revolves around it)

From country music to pop songs, her music has evolved beautifully over the years. Her songs strike a chord with almost everyone. She writes her lyrics from all the real-life incidents she has been in. Almost all of her exes have been subtly described. Taylor had briefly dated One Direction’s Harry Styles. After their break up, she put out a new single Style. Any guesses who’s she talking about? You’re right.

Why is Taylor popular?

It’s a huge list! Our Taylor is a serial dater. Although, now it looks like she is finally settling down with a British Actor Joe Alwyn. Throwback to some of her famous exes:

Bad Blood, Taylor’s music video, features all of her best friends, Selena Gomez, Gigi Hadid and all the other influential females. It’s nothing bad if you think about it. But the cheerleader stuff I mentioned earlier? Her squad reminds of that. An all exclusive, only few can get in, and snobbish vibes.

Obviously. I fell in love with her music because of how I could relate to it. Her songs are not just about her love life. Fifteen is still one of my favourites. It is basically about her first heartbreak and high school life. Taylor is a magician when it comes to words. She can articulate every feeling so well, it always feels like she read your thoughts and brought it to life.

Katy Perry and Taylor were friends before a dispute took place between them. They both have dissed each other in their songs Bad Blood (Taylor) and Swish Swish (Katy). Now though, they have seemed to reconcile, (Although, some suggest that its a tactic to promote their new album)

Nicki Minaj got into Taylor’s bad side when she tweeted about how her Anaconda was overlooked for Taylor’s Bad Blood in the 2015 VMA because people preferred ‘Slim bodies’. And even though both were back to being friends, Nicki retaliated against Tylor by contributing to Katy Perry’s Swish Swish

Kanye West. The feud that’s been on for years. In 2009, Taylor won an award for Best Female Video Award, that Kanye West didn’t agree. He stormed on to the stage and grabbed Taylor’s mike, saying that Beyonce deserved the award for her Single Ladies. The feud escalated when he released his song Famous which has this line: I feel like me and Taylor might still have sex/Why? I made that b*** famous. His wife, Kim Kardashian West, stated that Taylor had consented to the lyrics and she had proof in the form of a recorded conversation between them, later posted on Snapchat. People called Taylor a ‘snake’ which she clearly embraced in her album ‘Reputation’.

And recently, Big Machine was purchased by Scooter Braun. The former was the owner of Taylor’s old music masters (i.e. the originals) and now Scooter owns it. This caused a huge feud between Taylor Swift and the president of Big Machines. She stated that Scooter was a bully and that she was never given the opportunity to purchase her Masters from the record label, although they claim that Taylor could have made an offer. (Wouldn’t she have if it was up for sale?! It clearly wasn’t)

She owns everything she does, she owns her life, love life, her mistakes (Back To December) and always brushes off the negativity. I especially loved her Reputation Era. Each song hitting on everyone she has problems with or wronged her. She never backs down from a fight.

Another thing to note is that she has made important changes in the music industry. Allowing the singers to own their master recordings, In a way, she has empowered all the artists to take charge of their career.

I can’t wait for her newest album Lover.

I've recently completed my Masters in Management Studies (Marketing Specialisation). I love writing quotes, short stories and blogs. You can find my blog here: priyankakodange.wordpress.com. My other interests include listening to podcasts and reading fiction novels. My aim here is to build my portfolio as well as improve my skills by taking on writing/content projects.