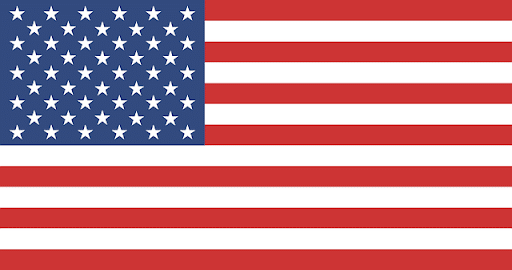 Who is the most famous person in the world?

So i guess you already would have predicted the most famous and powerful one among the whole lot. Yea, The big bad boys from North America… The United States of America. 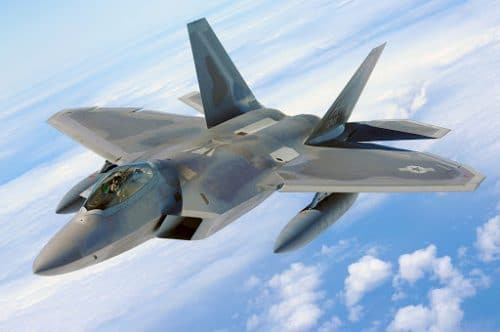 —>>Even our most beloved Robert Downey Jr aka the Ironman had a hard time    countering the F-22s in the first part of the Ironman series and the US has hundreds of these bad boys in operation. 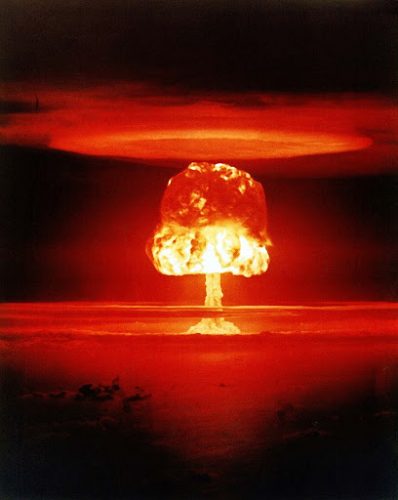 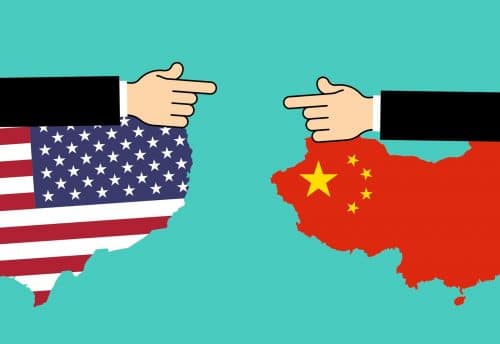 way but i believe that i have justified the topic to some appreciable extent with these points.

Diligent A., 3 years ago
Blog