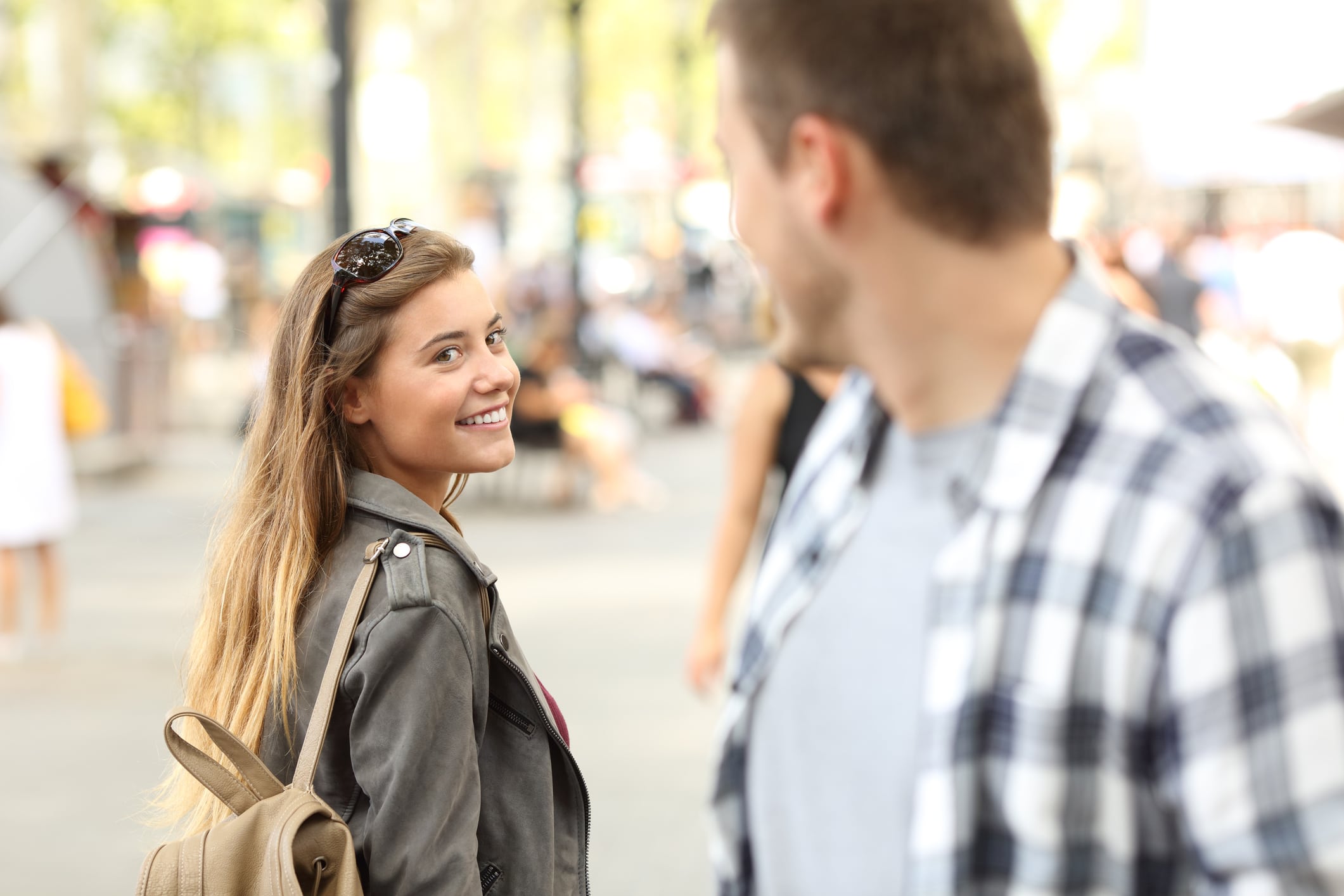 For so long, popular culture, various media outlets, and our very own High Schools have taught many of us that the people who are seemingly the most ‘attractive’ are also the most ‘popular’.

As women, we’ve also been taught that in order to lead our own narrative, we should always strive to somehow improve our ‘look’ to get the attention of the most popular and attractive guy that we can possibly ‘score’.

Don’t believe me? Spend some time watching: Can’t Buy Me Love, Mean Girls, She’s All That, Legally Blonde, The Breakfast Club, Grease, and of course, Cinderella.

And with all of these arguably problematic messages for women, I’ve got a few burning questions on my mind about what straight women actually find attractive in a man:

Well, I’d argue it’s a combination of a whole lot of things – things that aren’t totally as superficial as white, Western media has us believing. I’d also argue that no matter which generation you come from, there can be a lot of commonalities as to which qualities and physical forms women find attractive.

To get some answers, I decided to scratch the surface by asking four straight white women to answer the same questions. Here’s what they each had to say:

What is the first thing you notice about a person?

Are you more attracted to someone who is extroverted or introverted?

What is the least attractive thing a person can do?

Who are you most attracted to? Describe your ideal partner:

Are you more attracted to someone who is perceived as strong or more emotional?

Are you more attracted to someone who is like you or opposite to you?

Through this interview process, a few things became very clear:

1) The Definition of Attraction IS NOT Limited to Physical Beauty

Each of my interviewees responded in refreshing, much less superficial ways that I had expected. This then called me to question the difference between popularity and being liked. Sure, more physically attractive people may traditionally be more popular, however, it would seem that the women I interviewed are more attracted to those they like due to their kind character traits, morals, and attitudes towards others.

2) The Definition of Attraction Changes

What someone deems attractive can change over time. This is especially true as people age, and depending on who and where someone is being interviewed about a topic. For example, because I know each of the subjects, they may or may not have answered more honestly about their true feelings.

3) There Are Similar Traits of What People Find Attractive

According to Popularity Explained, these can be described as:

What do you find most attractive in a partner? Join the conversation on Facebook!