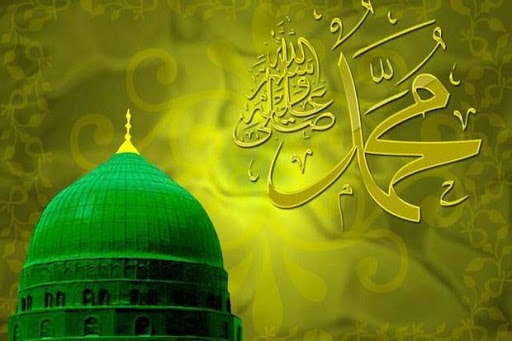 Who doesn’t know the prophet Muhammad, the last Prophet and messenger sent by Allah to spread Islam throughout the world, which is a religion of mercy for the universe, he will always be popular until doomsday arrives.

He was born in Mecca around 570 AD or in the year of the Elephant and died in Medina 632 AD at the age of 63 years. His father was Abdullah bin Abdul Muttalib and his mother was Aminah bint Wahab.

Every Muslim knows him well, even those who hate him are very familiar with his personality.

Muhammad was a prophet and messenger of Allah who raised one of the great civilizations in the world. Not surprisingly, Michael H Hart, in his book “The 100”, establishes Muhammad as the most influential figure in human history.

‘’ He is the only person who has achieved extraordinary success, both in terms of religion and the world”, said Hart. He was not only known as a Muslim leader, he was also known as the greatest statesman, court judge, honest trader, the greatest military leader and stubborn humanitarian fighter.

Do you know why Muhammad was so popular from the past until today?

Muhammad proved to be able to lead a nation that was initially backward and divided, becoming an advanced nation that was even able to defeat other nations in the world at that time. Afzalur Rahman in the Encyclopaedia of Muhammad As a statesman, revealed, in about a decade, Muhammad succeeded in achieving various achievements that could not be matched by the leaders of any country.

Thanks to His persistence in spreading Islam, it is evident that Islam is now the second largest religion after Christianity, and has spread to all continents in the world. Muslims throughout the world have reached nearly 1.6 million people. Let’s look at Muslim growth in Europe, France and Germany have the most Muslim population. In mid-2016, as many as 5.7 million French citizens were Muslim (around 8.8% of the total population of France), while Germany recorded as many as 5 million (6.1% of the total population).

I said, that Muhammad is most popular person in this year and always will be the most popular in the next year until the end of the world. Because the purity and nobleness of his religious teachings are very blessing to anyone, whether they are Muslims or those who not Islam.

Everyone who wants to learn and investigations about Muhammad’s life and religion, would be honest to say he is the most popular person to any time.

Like His name that people never forget, so is its popularity.

You can make a kind of survey, ask the people around you, who is Muhammad .

They will answer that he is the prophet of Islam. Don’t you?

Bismillah, I am a Freelancer that have many experience in data entry using Ms Office over 10 years, esspecially Excel, this is my daily work at a company, before i became a full time Freelancer.